In ancient times, cumin was as common a spice as black pepper is on our tables today. Used as a condiment, baked in bread, and distributed widely, cumin seed generated several fascinating myths and origin stories as a list of incredible health benefits. In the Ancient World, people believed that cumin could cure anything but death.

There are two kinds of seed that are called cumin. Nigella Sativa, otherwise known as black cumin, and Cuminum Cyminum, a member of the parsley family. The latter comes in amber, white, and black varieties. The black is more of a dark brown, not the color of the Nigella seed. Today, Cuminum Cyminum is the more popular culinary choice. Black cumin is more rare, but seems to be the seed of the  legends.

Black cumin, or Nigella Sativa, was found in the tomb of the Pharaoh Tutankhamun. Pharaohs were buried only with items that would help them in the afterlife, so they must have placed a high value on the seed. The Old Testament tells of threshing wheat and cumin at the same time. Many women used cumin to keep their husbands from straying since it was known as the fidelity spice. They would bake and give cumin bread to the men before they went off to war, to keep them faithful.

It is still unclear if these legends are referring to Nigella cumin or Cuminum Cyminum. The research I have delved into remains blurry. It is safe to assume that most of the legends are about the more popular cumin seed, but when discussing health benefits they are referring to the Black Cumin, or Nigella. 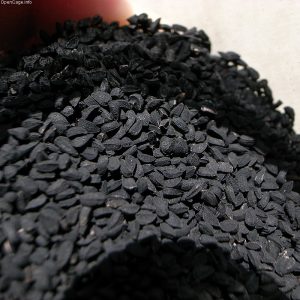 As mentioned in recent posts, when ginger, coriander and cumin come together they create the trifecta of health benefits in the culinary world. Add turmeric, and your cooking will do wonders for the diner.  Just don’t tell them that what they are eating is healthy for them. Let them enjoy the meal and thank you for great tasting food.

The culinary uses of cumin seed are many and varied. Cumin seasons soups, stews, breads, and vegetables. Toast the seed, grind it, and use it like pepper at the table. It can also be made into a tea. Cumin can be considered one of the truly global cuisine spices. It is used in Asian, Indian, North African and Mediterranean, as well as Latin American cuisines. It gives a nutty, peppery flavor to food.

I love cumin. I discovered it when I first learned Sonoran cooking. And as I progress further into South Indian cooking, I find myself buying more of it than I ever did in the past. I get excited about the smell, the feel, the taste of cumin. And when it is on the stove toasting in the pan, the whole house feels a bit more relaxed.

Visit any one of my recipes that includes cumin as a base spice, Smokey Tofu and Magic Sauce, Black Bean and Tempeh Chili, or Tofu Scramble. Or try it in one of your own recipes. The taste will be reward enough. 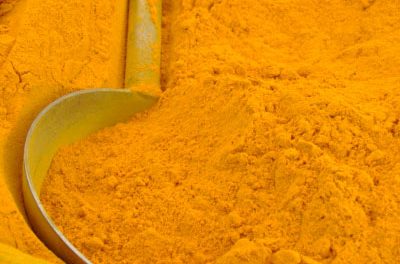 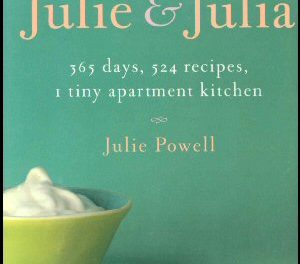 Time to get serious