The Earthy Goodness of Chayote 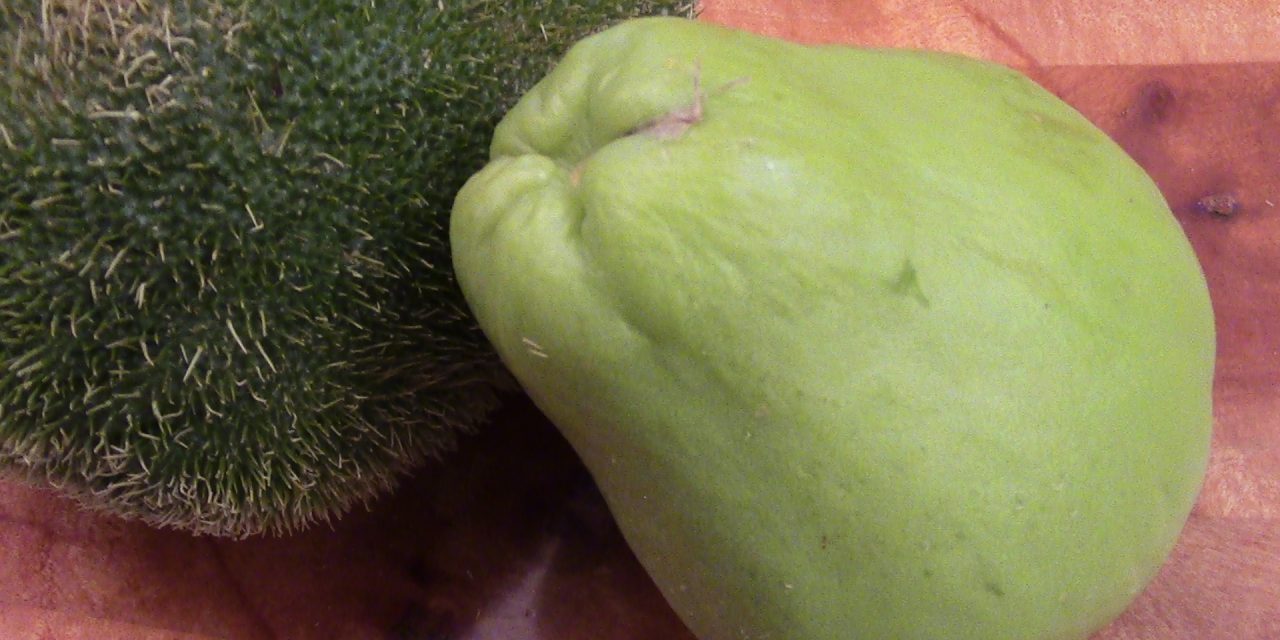 The conquest of the Aztec and Mayan civilizations by the Spanish led to the disappearance of many native foods.  They disappeared because the priests and the conquistadors made it illegal for the natives to grow their own food. This helped conquer and humiliate an entire population. The conversion to Christianity was well on its way with the methodology employed. More importantly, the Spaniards obtained land to grow wheat, a food imported into the Americas.

After several centuries many of the foods native to Mexico and Central America have staged a comeback. They are now available in North America — foods like chayote, epazote, amaranth, and tomatillos, to name a few.  You can find them in regular grocery stores now, not just specialty stores. Most of them carry health benefits that are stunning. Chayote is reported to help dissolve kidney stones, and help in curing arteriosclerosis, and hypertension.

The chayote has been called a variety of names: Christophene, choko, chocho, merlitin. One variety of the plant has a spiny  outer cover and a firm but soft flesh underneath, the other is the more common, green skinned variety. “Chayote” is a derivative of the original name in Nahuatl, chayohtli, the language of the Aztecs.

I was introduced to this plant while working in commercial kitchens, not while growing up where you can find it in abundance. My Pop exposed me to so many different foods, but besides prickly pears and squash blossoms, I had little knowledge of the foods native to my home. I’ve been on a mission to correct that oversight, and learn everything I can about foods that are from the American Southwest, Mexico, and Central America. 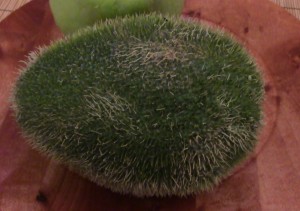 While chayote is a tropical and sub-tropical plant, it is highly adaptable. It can survive the brutal conditions of desert regions. It is versatile, and can be adapted to a variety of cuisines. In many cuisines, it usually gets treated like a pear or an apple, because of the earthy taste.

The chayote plant is 100% edible, from the roots to the tops: leaves, tendrils, even the seed. However, unless you are growing chayote, you’ll have to settle for just the fruit of the plant. It is hard to find leaves, stems and roots.What can you do with this strange vegetable that has spread from Mesoamerica throughout the world? Here in the Southwest it gets chopped up into salads, roasted, and fanned like pears on a plate.   We slice it into slaws and chop it up and cook it in stews and soups. I like to throw it into Calabacitas or serve it as a side dish.  It is also good for pickling. Add a variety of other vegetables, and serve at BBQ’s or Picnics. 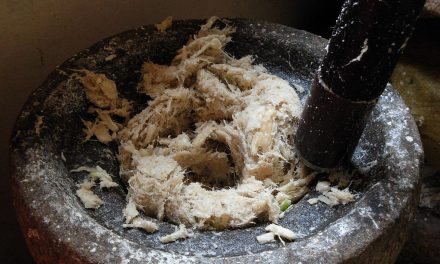 Curry has an Amazing History 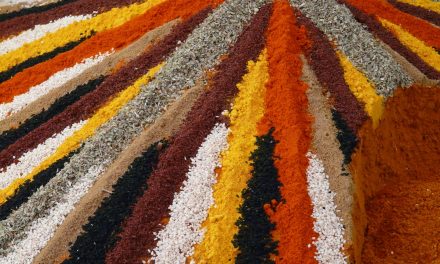