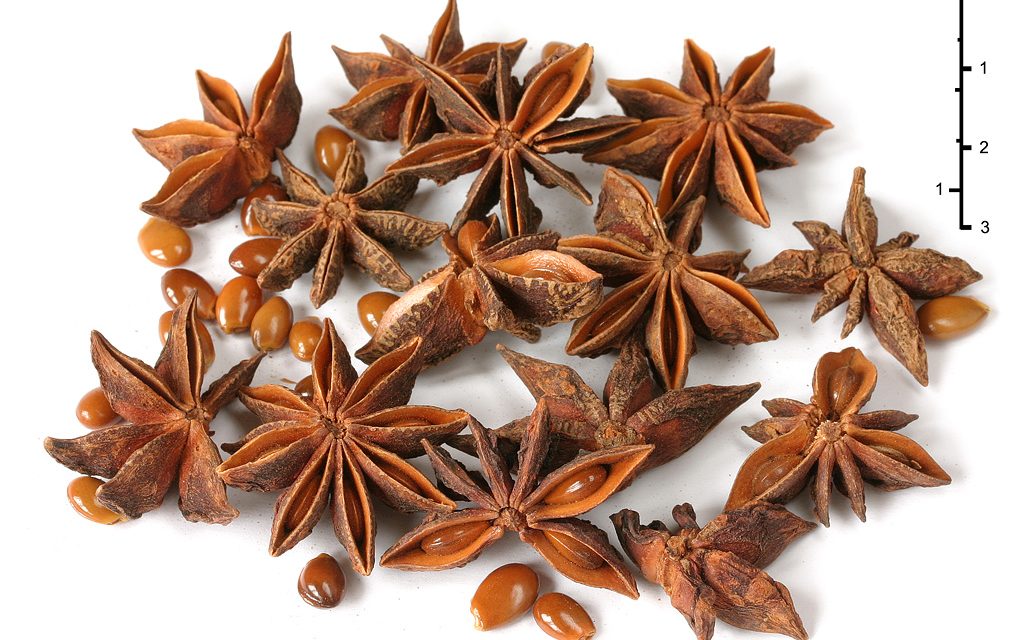 We are back on the Spice Road and this time looking at star anise. What makes this licorice tasting spice so popular, even today?

Star anise is a spice that hails from southwestern China. It spread through Indo-China and Japan, ultimately finding its way into Europe and the rest of the world by the late 1500s. It is a medium-sized evergreen tree from the magnolia family. The fruit creates a star shape that can have up to eight points on it. The seeds are contained within this casing. The plant itself is highly decorative and can be grown for its beauty as well as its spice.

Star anise has some of the same compounds found in common anise, which was originally from Egypt and traveled the spice roads eventually finding a home in Spain, where most of the crops are grown. Common anise has been pushed out of the pantry in favor of Chinese star anise. The spices are similar in taste and properties. They have a licorice flavor with a sweetness to them.

Star anise is used in many Chinese and Indian dishes. It is a bedrock spice in the making of Pho, the Vietnamese soup that has swept America by storm. It is a major component in Chinese Five Spice and in Garam Masala. It is used to make tea, specifically chai. It is used heavily in the production of alcoholic beverages like Absinthe, Sambuco, and, of course, Anisette.

Even though it is sweet, star anise is used in savory cooking. It lends itself well to long braises, soup bases, and in drinks like hot cider or mulled wine The Chinese red cooking method relies on this spice. This method involves simmering food in soy sauce and other components to give it a reddish brown color.

Star anise has been used in medicine for over 3,000 years. Its strong antifungal and antibacterial properties keep it in use even today. Shikimac acid is collected from the fruit and used in the production of a treatment for Influenza A and B. Traditionally star anise is used in the treatment of colic, for stomach upset, and for flatulence. Combined with other spices it helps maintain a robust immune system. It is also given to lactating mothers.

Star anise may not have such a rugged history as some of our other spices, but it has been a culinary and medicinal strong horse for centuries. Rest assured, it was cargo along with the likes of cinnamon and cloves, finding homes on the shelves of pantries far from homeland China. 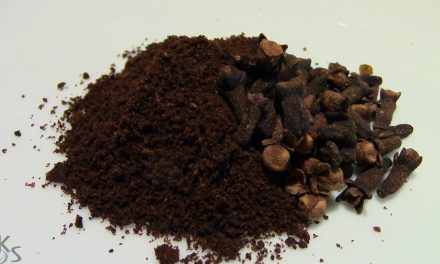