Chocomole: Get Your Healthy Chocolate Fix in Minutes 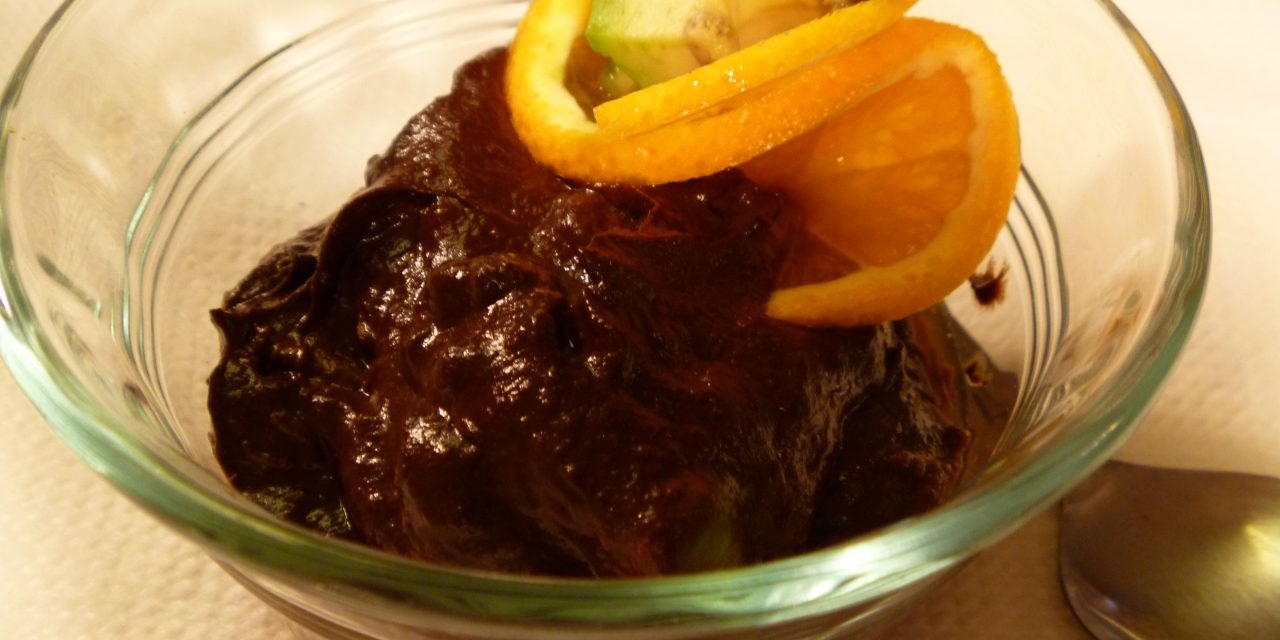 We are on track with the newly implemented weekly menu and food budget. Yesterday I was reminded once again why the Partner does not go without chocolate. (We had cut out chocolate bars due to expenses.) There have been studies that relate chocolate to fighting depression (along with several other “super” foods). I had already made a trip to Trader Joe’s and going out again for chocolate bars was not an option. I did, however, have a bag of raw Cacao Powder from Navitas Naturals that I purchased for a class. The class was cancelled, so I still had the chocolate powder in the cupboard.  So I looked up some recipes that use this ingredient.

I was rewarded nicely with a recipe for a Chocolate Mousse that uses avocados, maple or agave syrup, and vanilla. I had all the ingredients, so I whipped this up for an after-dinner treat. The inspiration was adding a bit of orange zest. Chocolate and orange play nicely together, and since avocado is basically the “cream,” I knew it would work well. I’ve adjusted the recipe to reflect this change. The next time I make it, I’ll use less sweetener. I mixed maple and agave because I did not have enough of either.

I will say that this is not a cheap dessert. The cacao costs $1.25 per ounce and maple syrup runs right around .63 cents an ounce. The vanilla flavoring costs approximately $1.23 per ounce. I use the real kind, not the imitation. Avocados are in season right now, so they are running right around .25 cents each (or less if I can get them on sale), and oranges are insanely cheap, .49 cents lb this week. The recipe yielded 3 cups, and cost a total of $3.67. The cost per serving is $0.91 cents, if split into four, $1.22 if split into three.. So not something to run out and buy unless you really want to splurge, or use a cheaper cocoa powder.  However, having the ingredients in the house made making this dessert a snap. It’s done in a couple of minutes, and if you want, you can eat it right away. 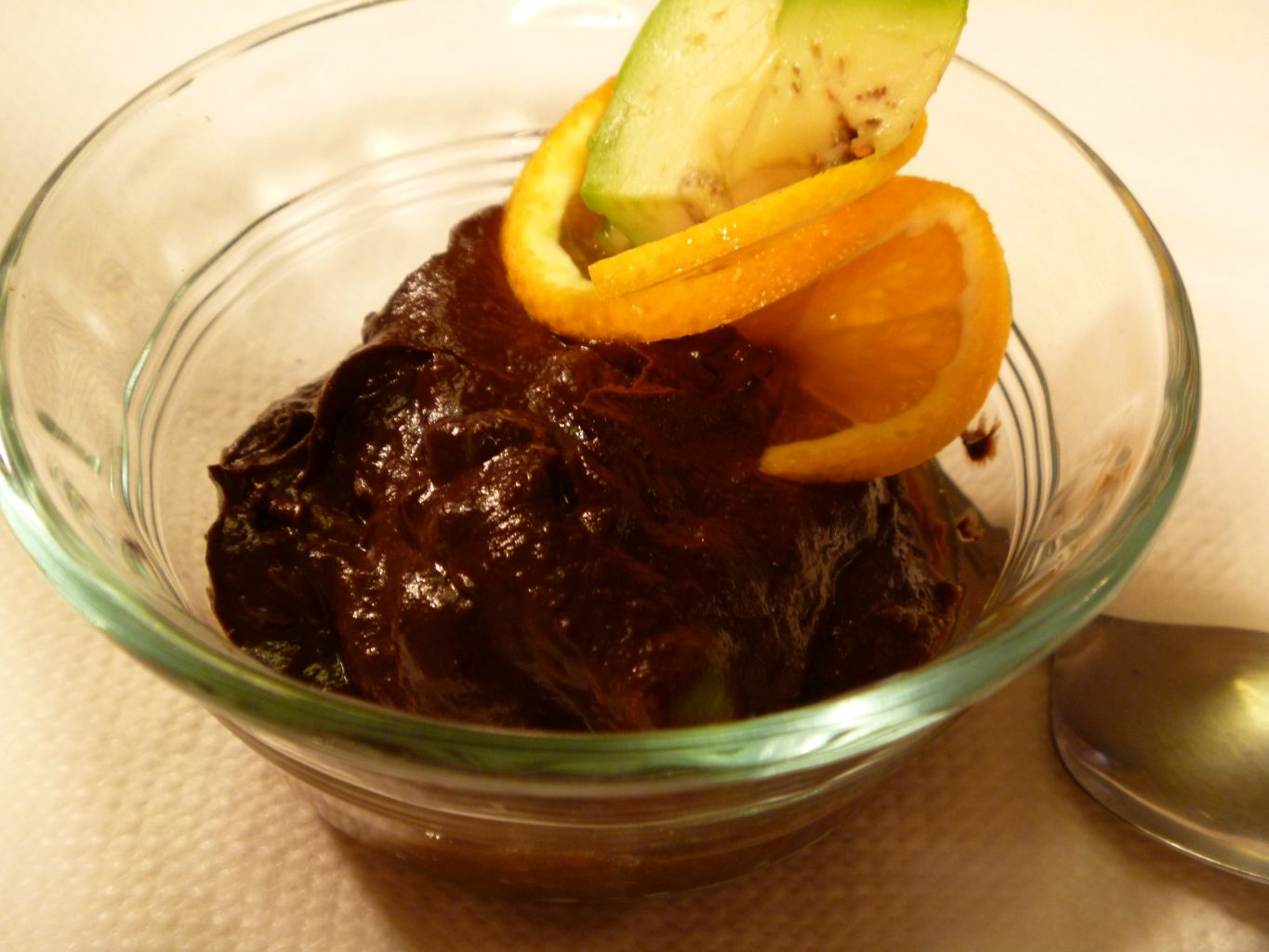 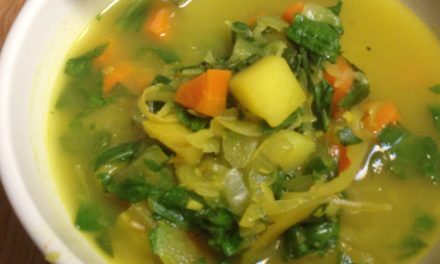 End of the Week Soup: Cabbage and Potatoes 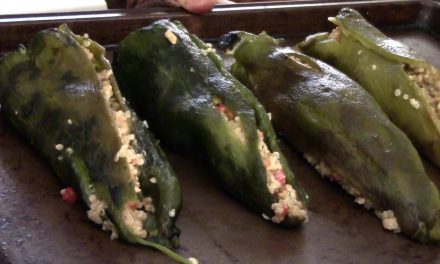 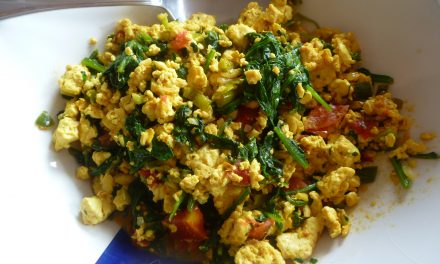 A Recipe a Day: Tofu Scramble 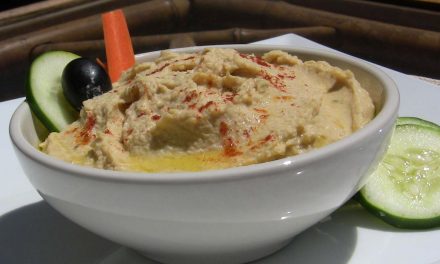