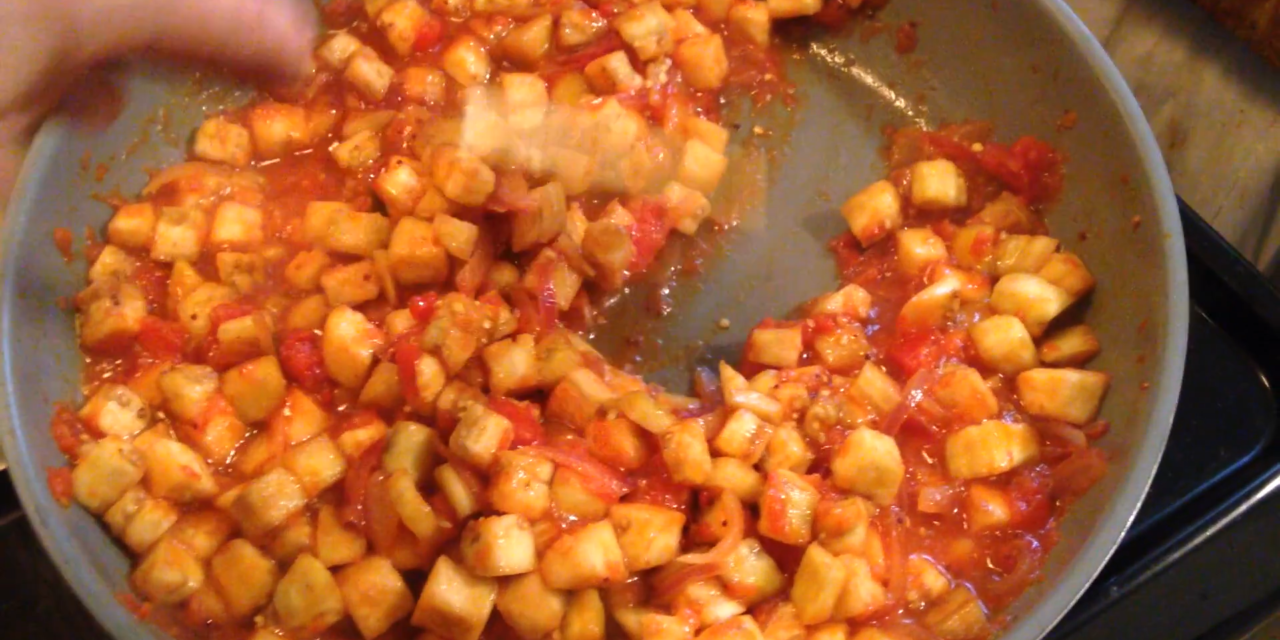 While cooking professionally I worked in plenty of kitchens where meatless Fridays were observed. Friday Fish Frys and tuna salad were items that were prepared in huge quantities. Not being Catholic, I never quite understood the ritual of not eating meat on Fridays, but as a cook, I made the food that I was directed to prepare.

At the Deli, vast quantities of Tuna Salad were consumed. We were located in a catholic neighborhood and owned by Catholics. When working at the Brewery we could count on the owner, glass of beer in hand, laying down battered fish in the fryer. He was also a staunch Catholic.

While I’ve remained confused and uneducated about the abstinence and fasting rules, I am now cooking for people who observe the Season of Lent. This is a perfect opportunity to introduce them to 100% vegan food, and learn more about this religious observance. Every Friday I work on creating something new and interesting for them to try. And while the obligatory fried fish has to be cooked and served, they are at least willing to try the dishes I create that sort of fits into the Standard American Diet.

The recipe below is my most recent achievement. It combines onions, eggplant, tomatoes, and a few spices into a tasty stew that can then be served over rice or pasta.

In the directions, it says to salt and drain the eggplant. This helps to take away the inherent bitter flavor of the vegetable. This is a vital step in making a fabulous Eggplant Stew. 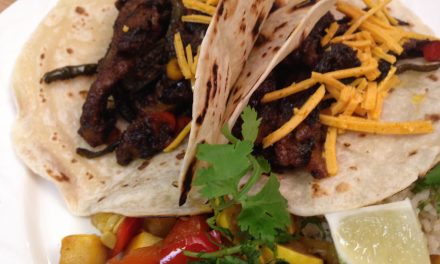 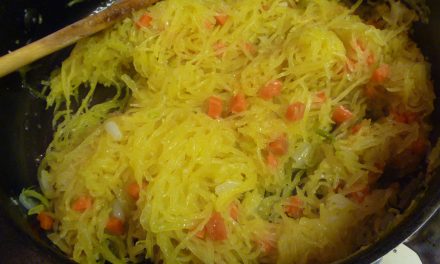 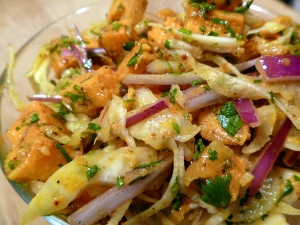