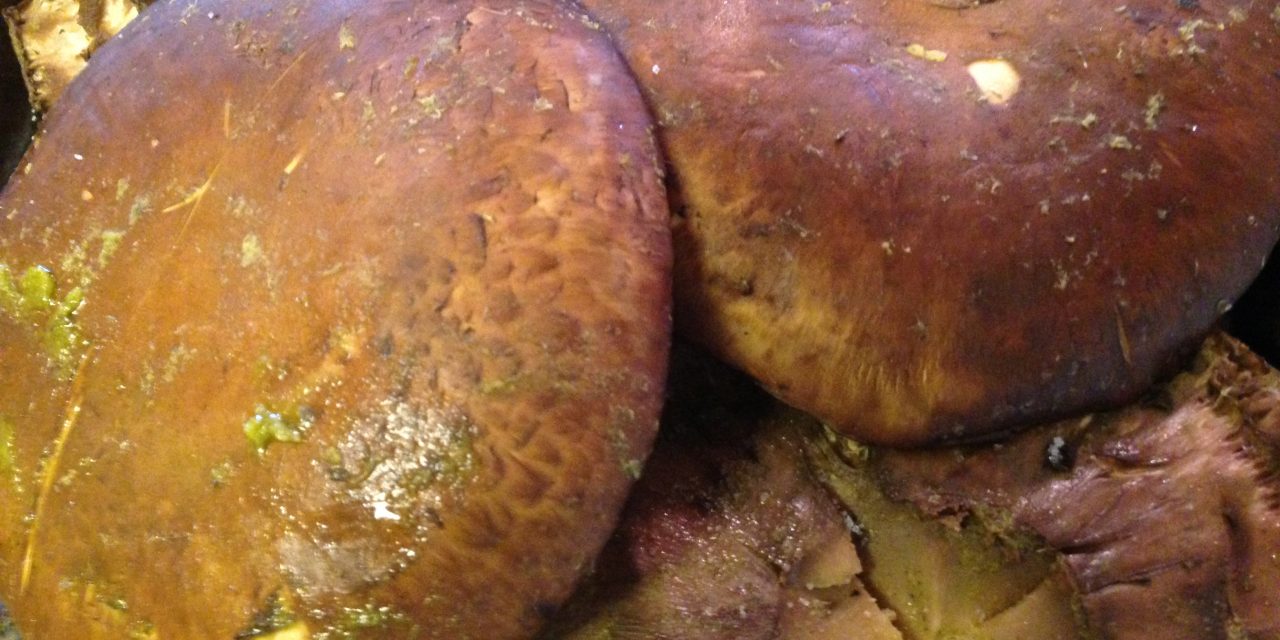 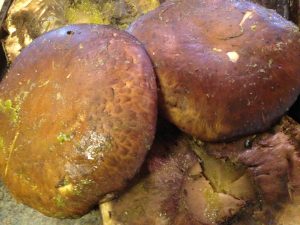 Nothing reminds me of Fall more than mushrooms: Wood Ears, Chanterelles, Criminis, Enoki, Hedgehog, Oyster, Maitaki, or Hen of the Woods. All of these, and the more wild varieties, can make me salivate. Mushrooms, when cooked properly, evoke an earthy sense, a delectable reminder of the forest, and being told as a child not to eat “those.”

Living in the desert we don’t have many mushrooms, but when the fall crops arrive I love to go to the market and pick out the large fan-shaped Portobello mushrooms. The large radius of this mushroom makes it perfect for feeding large groups of people. Mushrooms have great nutritional values and are filling. When coupled with other stick-to-your-ribs food like potatoes, they can help fight off the oncoming cold of winter.

Portobellas, a cousin to the Crimini, are great when marinated and fired over the grill. I let them cook until they turn tender and juicy. I like to serve them with garlicky spinach and whipped potatoes. When it’s too cold to go outside to grill you can roast them in the oven at 400 degrees. They will cook about the same amount of time as on the grill. 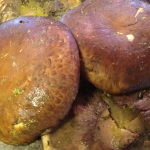 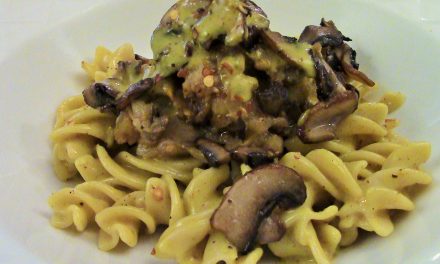 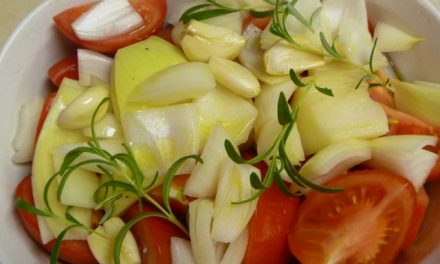 Comfort Soup with a Bit of Bite 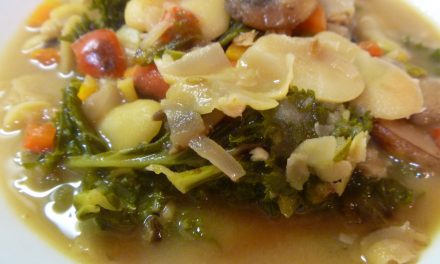