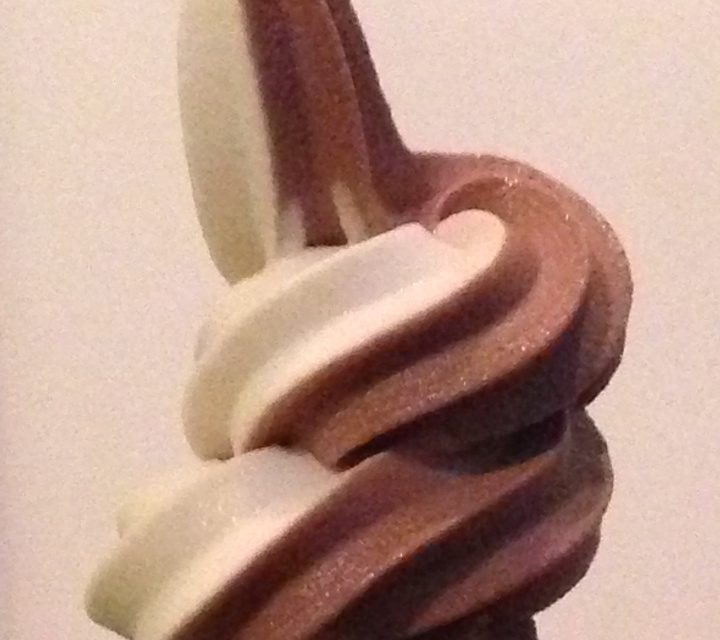 Even though July is National Ice Cream Month, Sunday  (June 7th) is National Chocolate Ice Cream Day. While this blog does not reflect my love of ice cream, I usually can’t get enough of the stuff. There are flavors I’m not fond of, but chocolate (especially with cherries) is ultimately my favorite flavor.

The Origins of Ice Cream 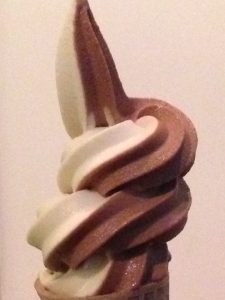 The story of ice cream, and flavored ice, takes us back to ancient times. Flavored ices were the stuff of Kings and Emperors. Alexander the Great is said to have had flavored ices of honey and nectar delivered to him while in the fields. Roman Emperors dined with ices and snows flavored with fruits and other exotic flavors.

It wasn’t until the 17th century that the addition of cream and eggs was incorporated into the making of ice cream. Whether it was the French or the Italians who started the trend, it took American ingenuity to develop a way to mass produce creamed ice.

Once the American food industry came into full tilt, ice cream was made in buckets and sold to hot and thirsty workers everywhere. Refrigeration and freezing technologies allowed the science of ice cream to develop, and to travel coast to coast.

It is reported that we make and consume 1.6 billion gallons of ice cream a year in the United States alone. Ice cream is one of the most popular treats in American culture – next to chocolate of course.

Chocolate was one of the first flavors of ice cream to be developed. This married old worlds and new.
Chocolate comes from the cacao plant from deep in the jungles of South America. It was a sacred plant of the Mayans, and Aztecs. European explorers returned with a beverage that included chocolate and chilies. Chocolate pots were common on the desks of merchants who traded between the old and new worlds.

Cacao was transplanted into India and Indonesia, where the climates were similar to the plant’s native environment. The East India Trading Co. made it available throughout the Old World and chocolate took Europe by storm. This is how chocolate ended up in ice cream before cherries and strawberries.

Once ice cream became popular in the United States, chocolate ice cream rocketed to be the second favorite flavor, next to vanilla. I wasn’t able to find a statistic for daily consumption, but with the amount of ice cream produced on an annual basis I’m going to venture to say thousands of scoops of chocolate ice cream are served every day.

Ice cream is all about the fat to sugar ratio. For a while there were only a few brands of vegan ice cream made available on the consumer market. As concerns about dairy industry grew, companies started looking for an alternative to animal milk. Now ice cream is made from coconut milk, almond milk, and soy milk. Each of these have a set of modifiers that mimic the full fat flavor of dairy ice cream, resulting in dreamy flavors for vegans to enjoy.

However you like your ice cream, celebrate Chocolate Ice Cream Day by eating some. I think I’m going down to my favorite vegan bakery where they have chocolate tsoft tserve (Nami). Of course, if I were in Austin, I’d be hanging out at Sweet Ritual and eating their chocolate ice cream. In Denver, I’d head over to Sweet Action for a vegan chocolate cone (if they made one available, they carry 2-3 vegan flavors per week). They also have gluten free waffle cones available.

Will you be celebrating at a restaurant/ice cream shop, buying your favorite store version, or making ice cream yourself? 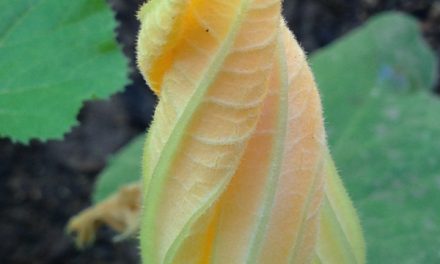 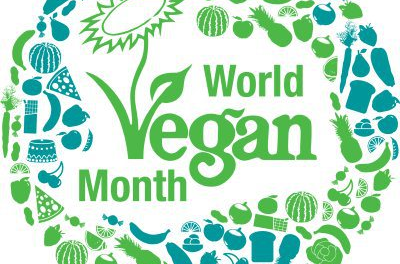 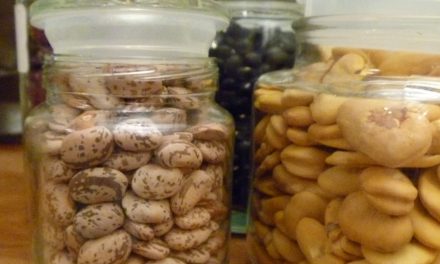